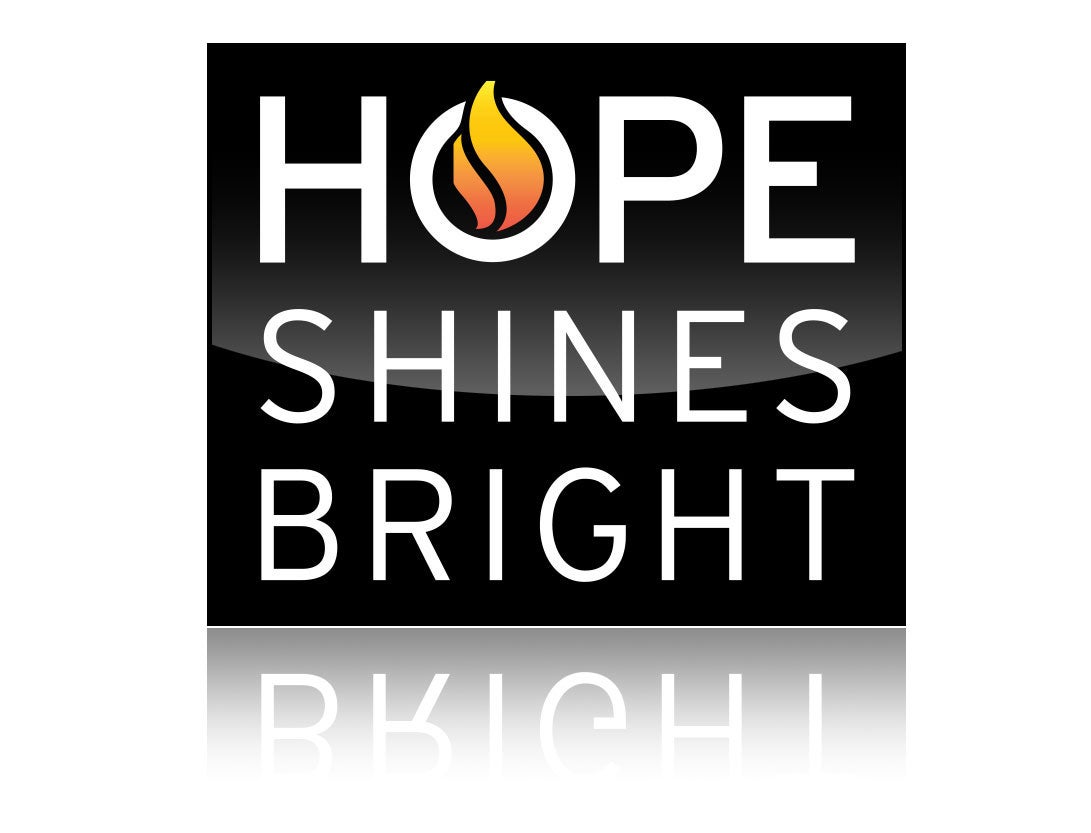 Lumitec's parent company Clarience Technologies announced today it is launching Hope Shines Bright, a new fundraising initiative to support emergency response efforts after last week’s deadly tornadoes in six states across the Midwest and South. The company is pledging $50,000 to support response efforts through a combination of corporate and employee-matched donations.

As images began to emerge of the devastation caused by the tornadoes across the Midwest and South, Clarience Technologies CEO Brian Kupchella immediately realized the severity of this natural disaster. If companies like his didn’t act quickly, this disaster would also become a humanitarian crisis as well.

“With every news report, the world learned of another devastated community experiencing its darkest hour,” said Kupchella. “Many of our companies operate in towns across the country that are similar to those communities affected. I couldn’t stop thinking ‘this could have been us’ and knew we needed to
help.”

This disaster hits particularly close to home for the employees of Code-3. Located in St. Louis, Missouri, the company manufactures emergency vehicle safety systems and joined Clarience Technologies as part of the ECCO Safety Group acquisition in 2020. The facility is located just over 30 miles from Edwardsville, Illinois, one of the first areas touched by this storm system and where a tornado hit a large warehouse, causing its roof to collapse and killing several employees.

PROVIDING LIGHT IN A COMMUNITY’S DARKEST HOUR
From when ECCO developed the industry’s first back-up alarm in 1972 and instantly improved truck and bus safety to when Truck-Lite brought its LED headlights to commercial transportation and established a new performance benchmark for lighting, Clarience Technologies has a proud legacy of making transportation safer and the world better. That’s why it should not come as a surprise there were so many employees wanting to help with relief efforts.

Immediately, company leaders exchanged text messages and emails with dozens of ideas. The company has been a thought leader in lighting for decades with innovations that provide customers visibility to what’s ahead, and this served as an inspiration for the Hope Shines Bright initiative which facilitates fundraising to help with emergency response for those impacted by recent events.

At the center of Hope Shines Bright is its new online giving center which is powered by Direct Relief, a global humanitarian aid organization with a mission to improve the health and lives of people affected by poverty or emergencies — without regard to politics, religion, or ability to pay. Although the online giving center was launched primarily as a way for employees to give, it can be used by anyone who feels inclined to help these efforts.

“The holiday season is a time many are inspired to give back and we believe there’s no more important time than now,” Kupchella said. “While we recognize things will never be the same after a tragedy like this, we’re hopeful our efforts act as a source of light through the darkness.”

HOW YOU CAN JOIN THE EFFORTS
Clarience Technologies is also inviting the community to support their Hope Shines Bright initiative.

Visit our online giving center at www.directrelief.org/clarience to make your donation.